Did anyone else get dumped on by Mother Nature this weekend?  We got about a foot of snow here in the midwest.  It has been several years since we have gotten that much!  School let out early on Friday, basketball games were cancelled all weekend, and church was cancelled on Sunday, so we had a lot of time to play in the snow!  It was such a pretty snow, but by the time I finished shoveling all of it I could hardly move!  I am going to need a few days to recover!

We did have a great weekend in it though!  Here are a few pictures when we ventured down the street to a park to play a little! 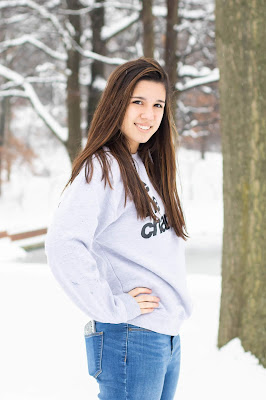 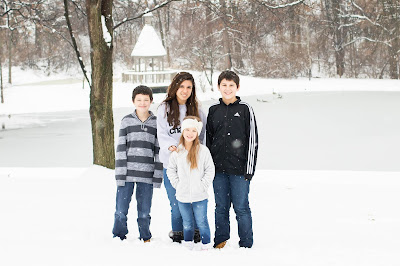 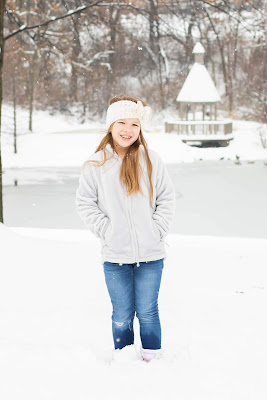 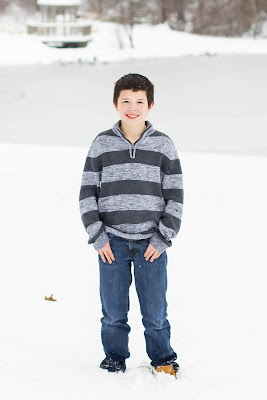 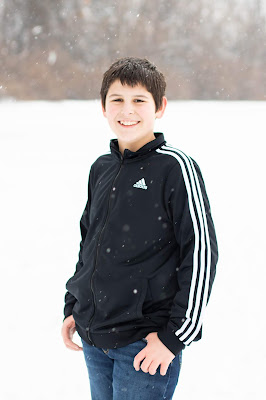 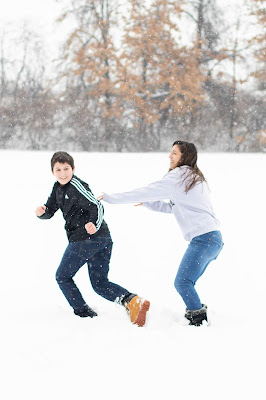 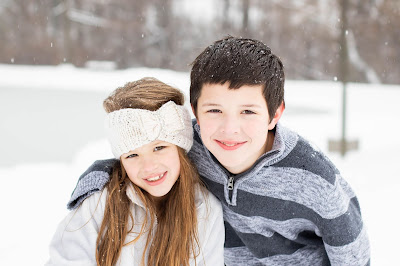 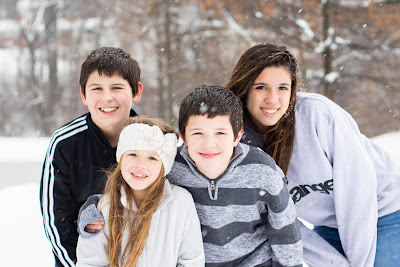 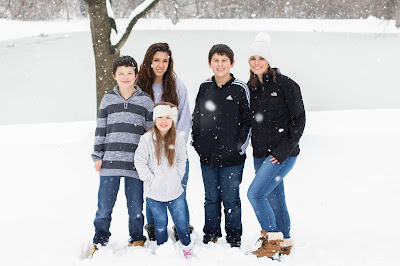 Posted by LifeOnOakHill at 6:55 AM

Welcome to Life on Oak Hill, formerly Simple Life of a Fire Wife! I'm Emily! I'm a fire wife, mom to 4, photographer, and dance teacher! Life is busy for sure! Hoping to share some of our journeys with you here!